Workplace Fire Protection Training is Beneficial for All Workers

When Fire Prevention Fails, Workplaces Need to be Prepared

The best fire safety plan is to ensure no fires happen at all. However, when fire prevention measures fail, it is just as critical to be prepared to prevent as much damage as possible, extinguish the fire quickly, and evacuate everyone safely.

When learning about fire protection and prevention on the job, it is important to understand the different types of fire that may have the opportunity to occur at any specific work location.

In the United States, there are 5 major classifications of fire, known as A, B, C, D and K. Depending on which class of fire ignites will determine how trained personnel act to extinguish the fire because different types of fire extinguishers are designed to fight different classes of fire.

Class A fires involve ordinary combustible materials like cloth, wood, paper, rubber, many plastics, and most kinds of trash. Water is one of the most used extinguishing agents for Class A fires. Multi-Purpose Dry Chemical Extinguishers, rated ABC, may also be used to put out a Class A fire.

Class K fires involve vegetable oils, animal fats and grease in cooking appliances. Fire extinguishers with a K rating may be required in commercial kitchens where large quantities of food are prepared using oil or grease. Do not use a Class A fire extinguisher that contains water or a CO2 fire extinguisher on a deep fat fryer because an explosive reaction may occur.

Fire requires three elements which are fuel, heat, and oxygen, known as the fire triangle, and in the right combination the resulting chemical reaction can cause a fire. The key to extinguishing a fire is to remove at least one of the elements from the fire and this is what portable fire extinguishers are designed to accomplish.

It is critically important that the right type of extinguisher be used on the specific class of fire to avoid personal injury and damage to property.

OSHA General Industry Standard 1910.157(d)(1) Portable fire extinguishers shall be provided for employee use and selected and distributed based on the classes of anticipated workplace fires and on the size and degree of hazard which would affect their use.

Using the wrong type of fire extinguisher could be ineffective, result in electrical shock, cause an explosion, or even spread the fire.

Reminder: Portable fire extinguishers are useful for putting out small fires, but they are not effective against larger fires or fires that are spreading quickly.

All workers should have a clear understanding of the organization’s fire safety plan. Guidance to employees should include when it might be appropriate and helpful to fight a small fire with a portable fire extinguisher and when it is the right decision to evacuate immediately.

OSHA Construction Standard 1926.150(a)(1) The employer shall be responsible for the development of a fire protection program to be followed throughout all phases of the construction and demolition work, and shall provide for the firefighting equipment.

Using a fire extinguisher may seem easy, but it is best for every employee to have some basic knowledge of fire safety including an understanding of the different types of fires and fire extinguishers, how to make a decision to attempt to fight a fire or evacuate, and how to use a fire extinguisher in the event of a fire emergency. All employees should be familiar with the location and types of extinguishers available.

OSHA Construction Standard 1926.352(d) Suitable fire extinguishing equipment shall be immediately available in the work area and shall be maintained in a state of readiness for instant use.

Personnel who are trained and authorized to use portable fire extinguishers must know how to conduct a risk assessment to determine whether it is safe to fight a fire or if the best course of action is to evacuate. Before attempting to extinguish any fire, these questions should be considered first.

How big is the fire? Only attempt to put out a fire if it is contained to a small area, is in the early stages of developing, and has not started to spread quickly, also known as an incipient stage fire.

Is the atmosphere safe? If there is a lot of smoke, hot temperatures, limited visibility, or hazardous materials in the area, then no one should attempt to stay and fight the fire.

Where is the escape route? If anyone attempts to fight a fire, an escape route should be behind them. No one should use a fire extinguisher if their means of evacuation is not clear or is compromised.

Are you calm and in control? If you feel panicked, overwhelmed, or unsure of the situation, do not attempt to fight the fire.

When the decision has been made to attempt to put out a fire, take these actions first, before pulling the pin on the fire extinguisher.

If no person on site attempts to extinguish the fire, then all personnel should evacuate the area immediately. If indoors, everyone should exit the building, no matter how far away from the fire they are located.

OSHA General Industry Standard 1910.157(g)(1) Where the employer has provided portable fire extinguishers for employee use in the workplace, the employer shall also provide an educational program to familiarize employees with the general principles of fire extinguisher use and the hazards involved with incipient stage fire fighting.

Report any fire extinguishers that have been used. Even if the extinguisher was used for a short time, it should be reported as used.

All firefighting equipment, including fire extinguishers, must be periodically inspected and receive routine maintenance on a regular basis to ensure they are operating properly and ready, if needed.

Portable fire extinguishers should be inspected by a trained professional once a year with a visual inspection conducted monthly.

Working in a shop, on a construction site, at a distribution center, in an office… regardless of the work environment, fire prevention as well as fire protection are both great safety meeting topics to cover at least once a year with all employees. 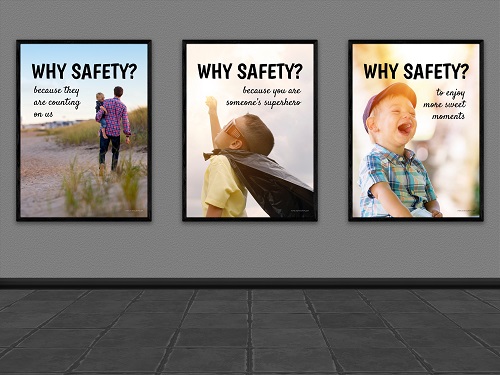 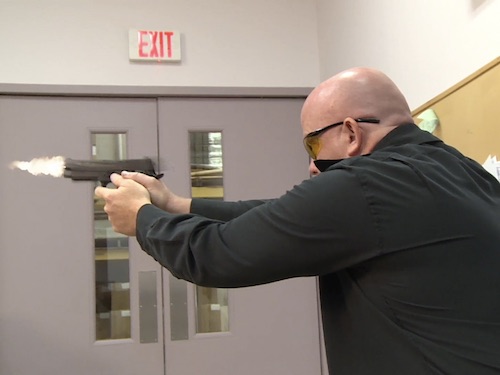 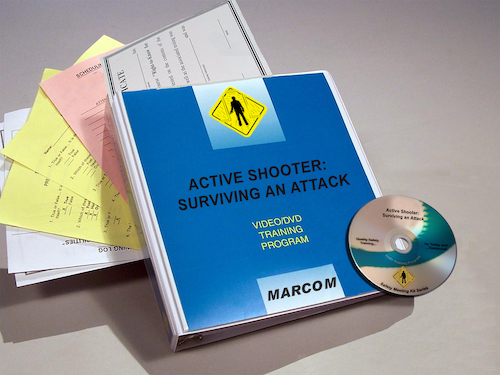 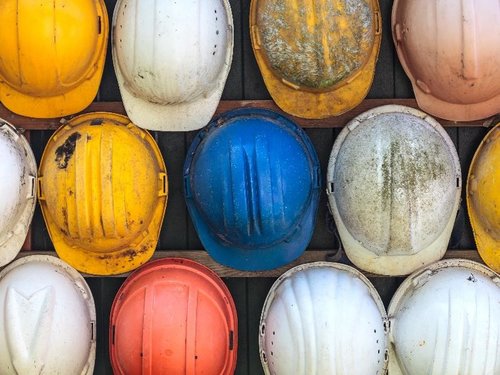 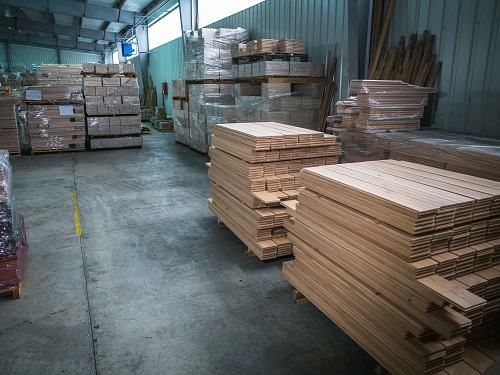