Potential Workplace Hazards That Can Cause Electrical Shock

Electrical Shock Hazards to Be Aware in the Workplace

The following hazards are the most frequent causes of electrical injuries:

While some electrical components may not directly pose serious shock or burn hazards, they are often found adjacent to other circuits with potentially lethal levels of energy.

Even a minor shock can cause a worker to accidentally contact or drop a tool into a live circuit. Involuntary reaction to a shock may also result in bruises, bone fractures, and even death from collisions or falls.

Electric shock occurs when the body becomes a part of an electric circuit. The electrical current must enter the body at one point and leave at another.

This is done using an equipment grounding conductor, a low-resistance wire that causes the unwanted current to pass directly to the ground, thereby greatly reducing the amount of current passing through the body of the person in contact with the tool or machine. If you come into contact with an improperly grounded electrical device, you will be shocked.

Current – the movement of electrical charge

Voltage – a measure of electrical force

Conductors – substances that have little resistance to electricity

Insulators – substances that have high resistance to electricity

Pure water is a poor conductor, but small amounts of impurities in water like salt, acid, solvents, or other materials can turn water into a conductor. Dry wood, for example, generally slows or stops the flow of electricity. But when saturated with water, wood turns into a conductor. The same is true of human skin. Dry skin has a fairly high resistance to electric current. But when skin is moist or wet, it acts as a conductor. Anyone working with electricity in a damp or wet environment needs to exercise extra caution to prevent electrical hazards.

An electric shock is received when electrical current passes through the body and can result in anything from a slight tingling sensation to immediate cardiac arrest. The severity depends on the following:

A severe shock can cause considerably more damage than meets the eye. A victim may suffer internal hemorrhages, renal damage and destruction of tissues, nerves, and muscles that aren’t readily visible. A small current that passes through the trunk of the body (heart and lungs) can cause severe injury or electrocution. Burns are the most common shock-related injury. If you or a co-worker receives a shock, seek emergency medical help immediately.

Why do people sometimes “freeze” when they are shocked?

When a person receives an electrical shock, sometimes the electrical stimulation causes the muscles to contract. This “freezing” effect makes the person unable to pull free of the circuit. It is extremely dangerous because it increases the length of exposure to electricity and because the current causes blisters, which reduce the body’s resistance and increases the current.

The longer the exposure, the greater the risk of serious injury. Longer exposures at even relatively low voltages can be just as dangerous as short exposures at higher voltages. Low voltage does not mean low hazard.

If a person is “frozen” to a live electrical contact, shut off the current immediately. If this is not possible, use boards, poles, or sticks made of wood or any other nonconducting materials and safely push or pull the person away from the contact.

It’s important to act quickly but remember to protect yourself as well from electrocution or shock. 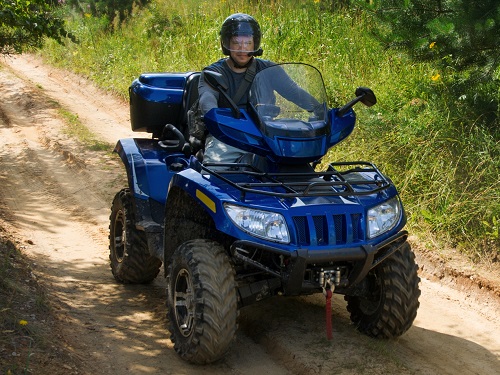 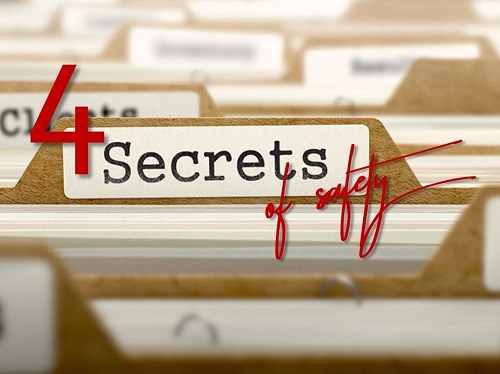